Differences between the Siux Black Carbon Luxury 12K and its predecessors

One of the most sold Siux padel rackets is the Black Carbon model. Thanks to its main characteristics, which are maintained throughout the different versions, it is one of the most sought-after models by players who want to avoid elbow and wrist pain. We will know in depth the latest model, the Siux Black Carbon Luxury 12 K and what makes it different from previous editions.

Although the Black Carbon Luxury 12K is the latest release of this model, several different ones have been launched over the years. But what makes them not the same? In general, starting with the aspects in which they coincide, all the Black Carbon have a medium-high balance and a round shape, ideal for a polyvalent game.

As for the frame, on this occasion the Luxury 12K is the same as its predecessors, as all the editions of this model include a bitubular carbon frame to offer greater resistance and durability. Thanks to its material, 100% carbon, these are more difficult to break in hits against the grille, glass or wall. The layouts are what makes the big difference in the Black Carbon Luxury 12K, since, as its name suggests, it uses 12K carbon fiber. This material achieves a greater hardness than the Black Carbon Luxury, which incorporates 21K carbon fiber on the sides, so in its case is more flexible and provides a greater output of ball.

Another very important difference is the finish of the padel rackets. While both Black Carbon Effect padel rackets have a relief finish thanks to the 3D Hexagon Face, both Black Carbon Luxury 12K and Luxury are smooth. Ultimately, the Luxury 12K is for a player who, although looking for versatility, likes a harder padel racket for attacking at the net and making offensive hits. Meanwhile, the Black Carbon Effect Luxury is an ideal model for players who, likewise, are looking for balance, but are more concerned with a great speed at the start of the ball and prefer to make good defensive shots at the bottom of the court. Finally, the two Black Carbon Effects are perfect for those who enjoy hitting with spin. 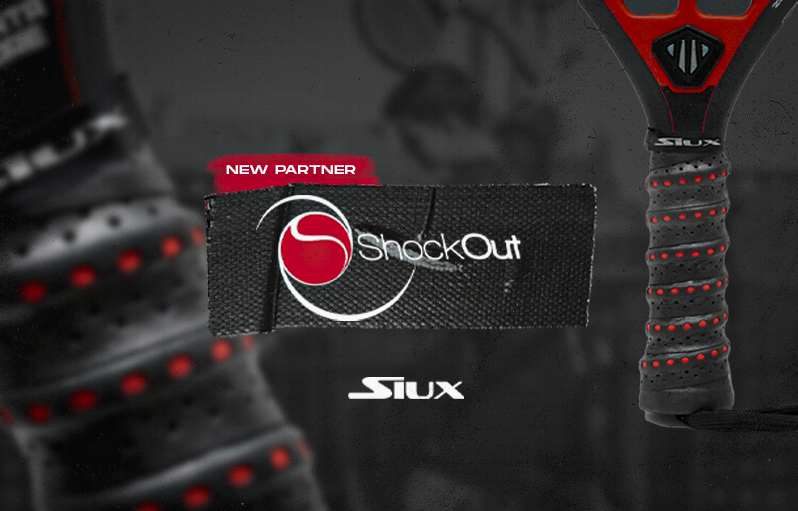 Siux has reached an agreement with ShockOut Pádel to improve the performance of their 2022 collection padel rackets. All the novelties that arrive at the Siux warehouses will have ShockOut anti-vibrators and the Dual Pro Grip.
LEER MÁS 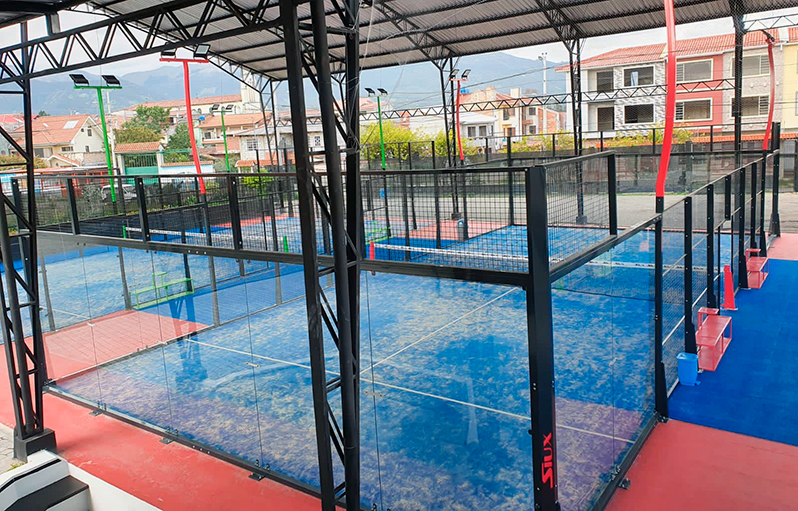 Siux cross the ocean to install the first padel courts in America. Altogether, the Brand has already inaugurated a hundred courts in 2021.
LEER MÁS 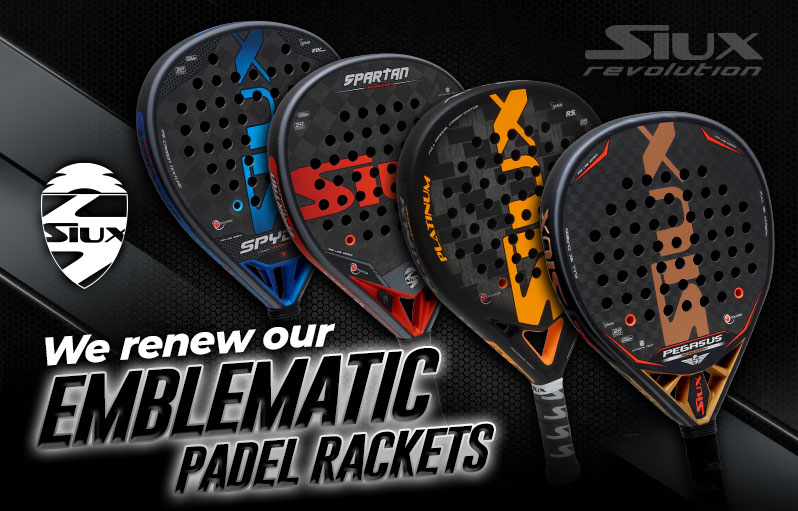 The promise is a promise! After the great acceptance of the new Siux Diablo Revolution, we...
LEER MÁS

Dominate the game with the new Siux Radar and Siux Solid

You can find out more about which cookies we are using or switch them off in settings.

This website uses cookies so that we can provide you with the best user experience possible. Cookie information is stored in your browser and performs functions such as recognising you when you return to our website and helping our team to understand which sections of the website you find most interesting and useful.

Strictly Necessary Cookie should be enabled at all times so that we can save your preferences for cookie settings.

If you disable this cookie, we will not be able to save your preferences. This means that every time you visit this website you will need to enable or disable cookies again.